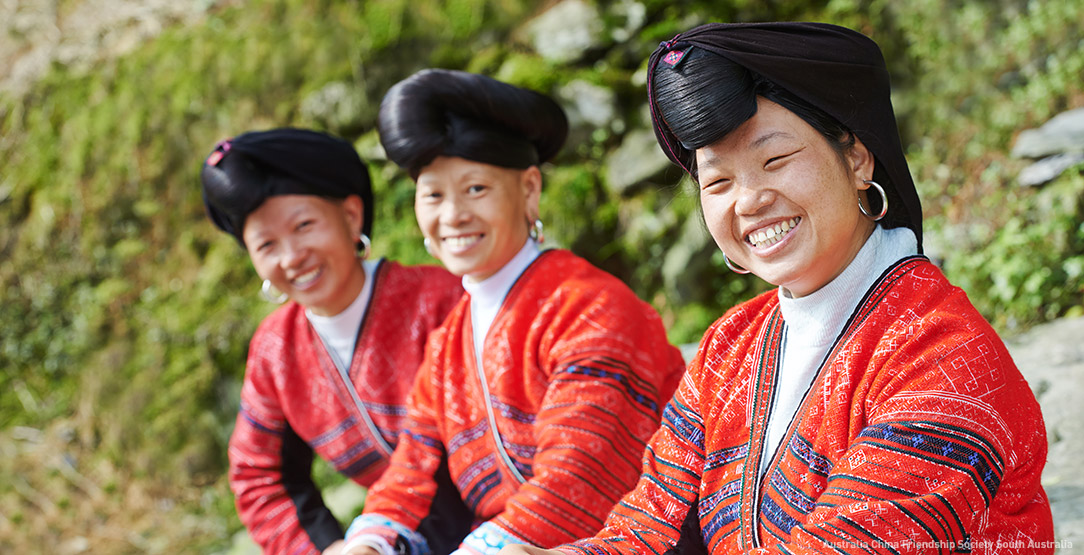 对不起，此内容只适用于美式英文。 For the sake of viewer convenience, the content is shown below in the alternative language. You may click the link to switch the active language.

It was impossible for Roy Bayne’s efforts as Secretary to go unnoticed. Sir Walter Crocker, a distinguished former diplomat who had himself favoured the granting of diplomatic recognition to China at a much earlier date, had much to do with recommending Roy for the Medal of the Order of Australia for his services to international relations.

Sir Walter had accepted a post as the Lieutenant-Governor of SA and assisted us in a number of ways and was, for a time, a sort of unofficial patron of the Society. Roy for his part, always said that his award was really the Society’s, that he accepted it in the hope that it would clear the air in terms of how the Society was viewed, that it would help establish the standing and credibility of the organisation.