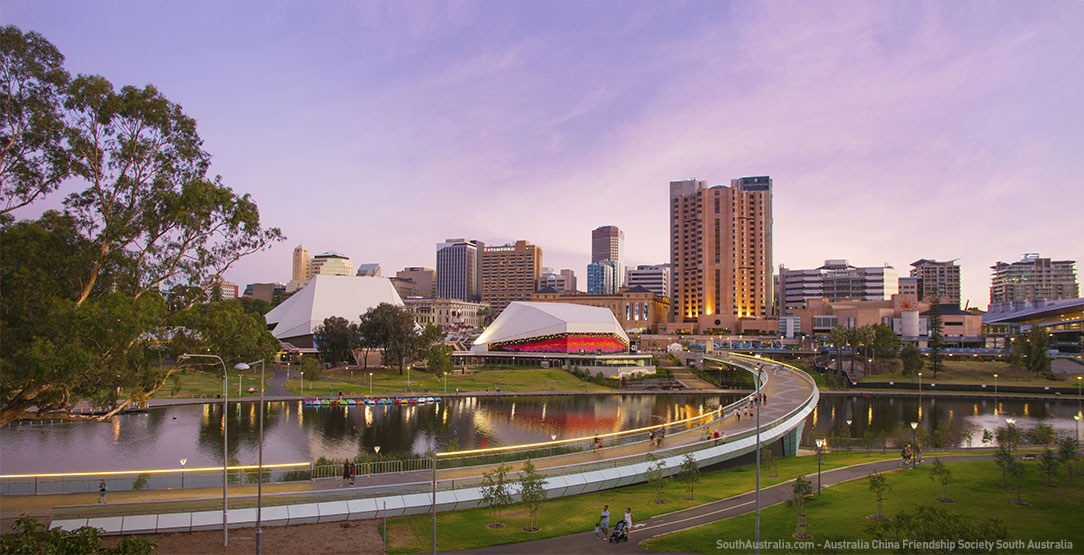 Evidence of Chinese in South Australia is some 16 km south of Salt Creek is Chinaman’s Well. It is a simple well dug by one of the thousands of illegal Chinese gold prospectors who were shipped ashore on The Coorong with the expectation that they would walk from South Australia across to the goldfields in Victoria in the 1860s.

Capt John Egge was a legend in his lifetime and a key figure in the development of navigation along the Murray, Darling and Murrumbidgee rivers. John Egge was born in Shanghai, around 1830, and came to Australia as a crew member of the vessel under the command of Capt Francis Cadell. Cadell traded between Port Adelaide and Melbourne, with a major interest in the navigation of the Murray. Egge was the cook on the PS Lady Augusta during the race with Capt William Randell’s vessel, PS Mary Ann, in 1853, for the honour of being the first riverboat to navigate the Murray. Source: Discover Murray River