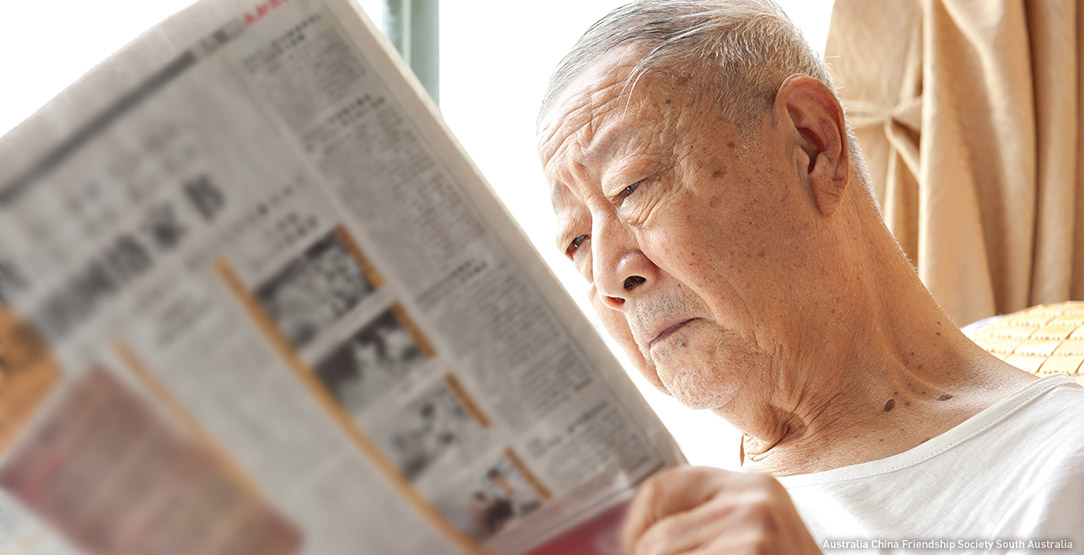 Beijing Review (Chinese: 北京周報; pinyin: běi jīng zhōu bào) is China’s only national news magazine in English, published by the China International Publishing Group. It claims a per-issue circulation of 70,000 and distribution “throughout China and 150 countries and regions worldwide.”

Founded in March 1958 as the weekly Peking Review, it was an important tool for the People’s Republic of China government to communicate to the rest of world. The first issue included an editor’s note explaining that the magazine was meant to “provide timely, accurate, first-hand information on economic, political and cultural developments in China, and her relations with the rest of the world.”