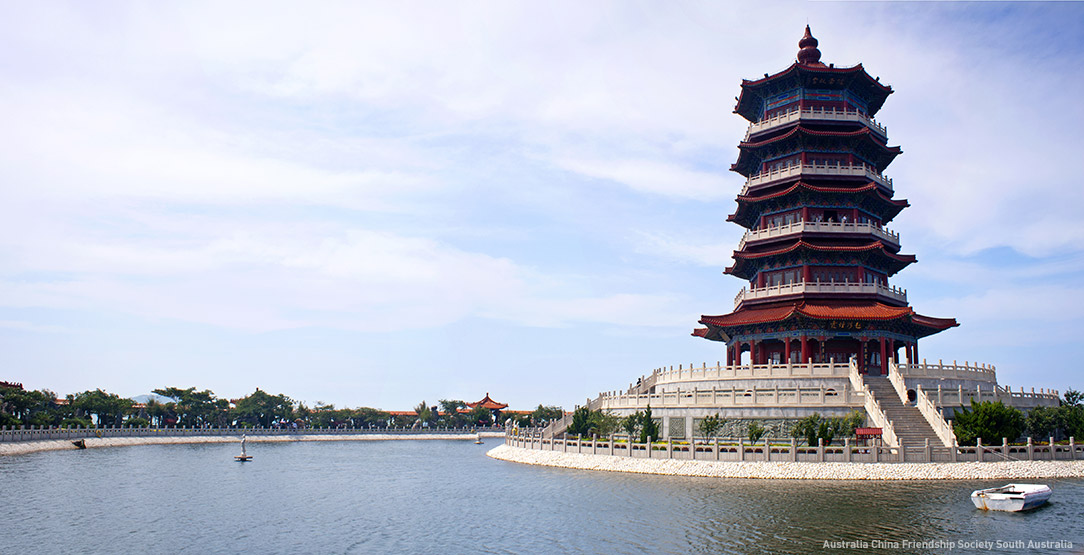 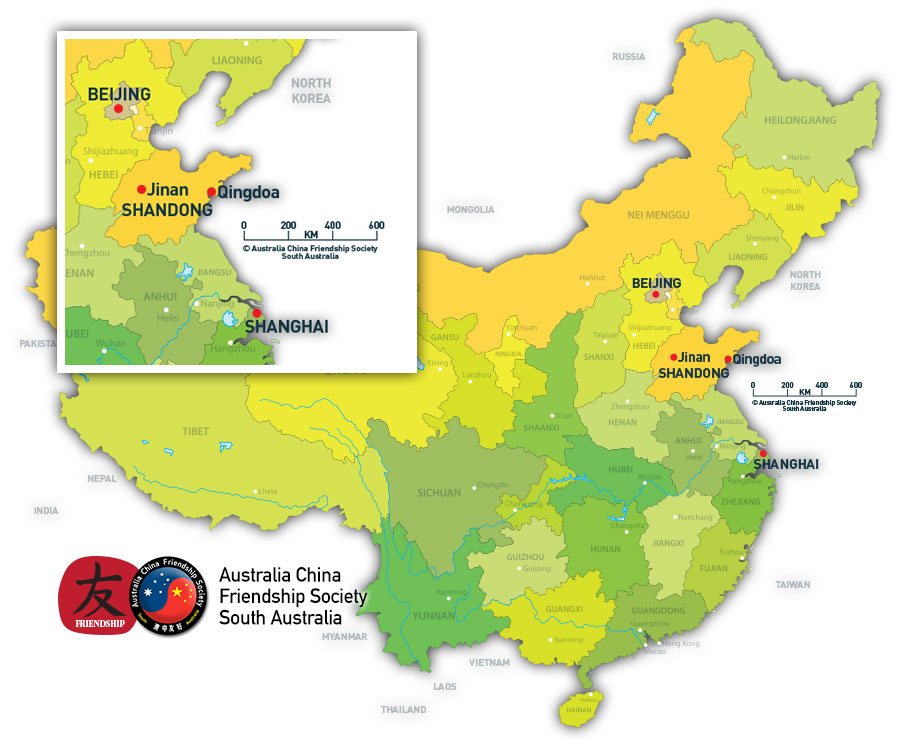 Shanghai has come a long way from a humble fishing village full of fishing boat masts centuries ago to become a international metropolis and one of the most dynamic Chinese cities today.

Shanghai literally means the city by the sea. Shanghai is situated at 31° 14′ north latitude and 121° 29’east longitude, on the west shore of the Pacific Ocean. It is bordered on the north and west by Jiangsu Province , on the south by Zhejiang Province, and on the east by the East China Sea . Right in the middle of China’s east coastline, Shanghai is an excellent sea and river port, boasting easy access to the vast hinterland.

The city is divided into two parts by the Huangpu River: Puxi (west of the Huangpu River) and Pudong (east of the Huangpu River). Puxi is the older part of the city and hosts the majority of shops, restaurants and museums. Pudong is the modern part, and is recognized for its rather unusual yet extremely impressive high-rises such as Shanghai’s tallest buildings, the Shanghai International Financial Center, Jinmao Building and the Oriental Pearl TV Tower.

Beijing, China’s massive capital, has history stretching back 3 millennia. The population of Beijing is approximately 21 million, yet today it’s known as much for its modern architecture as its ancient sites such as the grand Forbidden City complex, the imperial palace during the Ming and Qing dynasties. Nearby, the massive Tiananmen Square pedestrian plaza is site of Mao Zedong’s mausoleum and the National Museum of China, displaying a vast collection of cultural relics.